Are you looking for options when it comes to the cheapest states to live in the U.S.?

The cost of living varies greatly due to different factors such as food, housing, healthcare, taxes, and more. In this blog post, we cover all the best states in the U.S. with the most affordable housing and great locations. 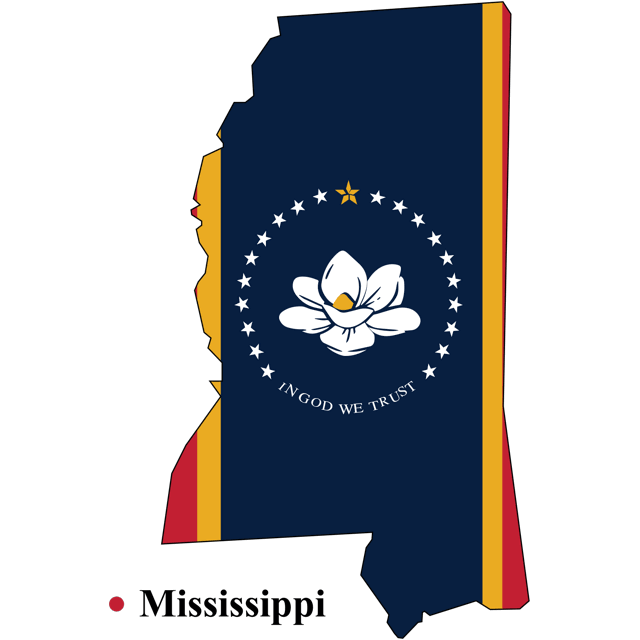 The Magnolia State is known for its flowering state tree and has big cities such as Biloxi and Jackson. It is one of the most affordable places to live in, thanks to its fair housing and living costs. Not only is it one of the cheapest places to live, but it’s also a hotspot for employment, especially in the agriculture industry. If you’re wondering why this state is known as the Mountain State, it’s because West Virginia is situated right in the Appalachians. Here, you’ll find a wide range of outdoor activities to do in the scenic valleys, rolling hills, and mountains. With housing prices sitting 38% below the country’s average, it is one of the best states for the most affordable housing and first-home buyers. With a cost index of 103.3, Alabama may have relatively high utilities and taxes, but it makes up for this in housing prices. With a median monthly rent of $728 and a median home value of just $128,500, it is one of the more affordable places to live in the country. The median household in the state is $50,536, just a bit lower compared to other states in the list. Arkansas is famous for its many lakes, rivers, and hot springs, while also keeping a reputation as “The Land of Opportunity.” You’ll be happy to know that this state has some of the lowest costs when it comes to utilities, food, transportation, and other expenses compared to the rest of the country. However, it also holds one of the lowest incomes on this list. Indiana is known to have varying geography, where the northern area of the state is flat in general, but the south is full of hills and canyons. With estimated monthly mortgage payments of just over $670, Indiana is a serious contender for those looking for areas of cheap living. This state is home to big cities such as Indianapolis, Bloomington, and Fort Wayne. Ohio is home to the Rock and Roll Hall of Fame and is the birthplace of the Wright Brothers, but these aren’t the only things appealing about it. Known as the Buckeye State, Ohio carries many historically strong industries, such as motorized vehicle manufacturing, steel production, and insurance. Some of the best places to live here are Akron, Cincinnati, and Dublin. The Hawkeye State is known as the country’s biggest producer of egg, pork, corn, and dairy products. It’s also home to high-ranking universities and colleges such as Drake University, Iowa State University, and the University of Iowa. Moreover, it features more than just rural farmland — it also boasts small unique towns and winding streams. In the state of Michigan, the average house takes only 11.37% of a typical household income. With a population that’s close to 10 million residents, the state’s cost of living is significantly below the national average, where its largest city, Detroit, is around 40% more affordable compared to Seattle, Brooklyn, and Washington, DC. There are also plenty of places to visit for recreation, including Silver Lake Sand Dunes, Belle Isle Park, Tahquamenon Falls State Park, and the Great Lakes. 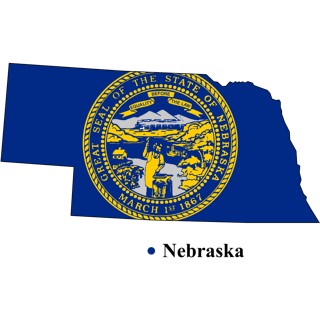 Nebraska is big on corn farming, hence the moniker “the Cornhusker State.” However, it’s also one of the cheapest places to live in the country, where residents spend only 11.9% of their income on their mortgages. It’s also full of great attractions, such as the Henry Doorly Zoo & Aquarium, Scotts Bluff National Monument, College World Series, and more.

As a professional writer, I enjoy researching Benefit Programs and writing articles and guides that are easy to follow for those who are in need of assistance.

View all of Ashley T's posts.

Get the latest info for Rental Assistance Programs in 2022. The more you know the greater your chances are of being approved. Sign up below 📧